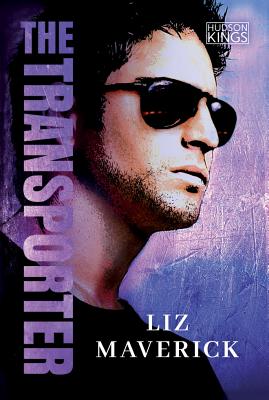 He's used to being in the driver's seat...until the girl he rescues makes him lose control.

Shane Sullivan, a.k.a. the Transporter, channels his need for speed into top-secret delivery runs for the Hudson Kings, an elite band of mercenaries. His precious cargo has never talked back--until now. He's riding to the rescue of his fellow team member's sister, who's fleeing her abusive boyfriend. His job: steer clear of trouble and get her to New York City in one piece. But he didn't count on her driving him to distraction. Now he needs to keep both hands on the wheel--and off his best friend's sister.

Cecily Keegan has a poor track record when it comes to falling for charming bad guys. So although she's grateful for this hard-bodied wheelman's protection, she's terrified of listening to her heart, which has been racing since she got into his backseat. But when she learns that the danger is far greater than a possessive ex, she has to trust Shane--because sometimes the bad guys turn out to be good after all.