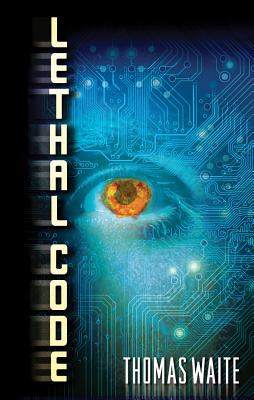 America's worst nightmare has come true: a "cyber-Pearl Harbor" attack by unknown terrorists has crippled the nation's power grid--and brought the land of the free to its knees. As widespread panic and violence ravage the country, its ruthless captors issue their ultimatums...and vow an apocalyptic reckoning.

A defenseless nation scrambles to fight an invisible invasion. Chief among America's last line of defense is Lana Elkins, head of a major cyber-security company--and former top NSA operative--who returns to her roots to spearhead the Agency's frantic efforts to combat the enemy's onslaught on its own terms. While she and her superiors take action to infiltrate a terrorist hotbed overseas, much closer to home ruthless jihadists with a nuclear bomb hijack a busload of schoolchildren--including Lana's daughter--and race toward a rendezvous with Armageddon in America's greatest city.