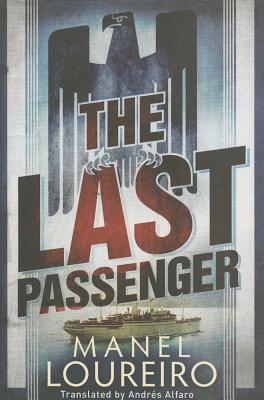 Reporter Kate Kilroy accepts an assignment to travel on the Valkyrie, a German ship veiled in secrecy for decades after it was discovered adrift in 1939 with only one passenger aboard, a baby boy named Isaac Feldman.

Obsessed with understanding his origins, Feldman has spent a small fortune restoring the Valkyrie to try to solve the mystery. Assembling a team of experts and sparing no expense, he aims to precisely recreate the circumstances of the Valkyrie's doomed final voyage. Little does Feldman or his team know that the ship has an agenda of its own. As the Valkyrie begins to weave its deadly web, Kate realizes that she must not only save herself, but the world as she knows it.