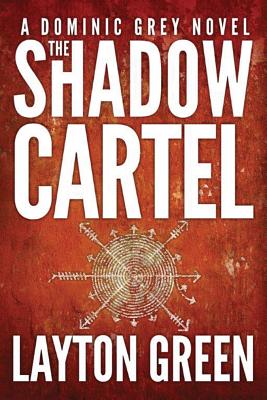 The sins of the past always return...

Called upon by a former love to look into the death of a family friend in Miami, veteran investigator Dominic Grey is sucked into the darkest reaches of international narcotics trafficking. The murders of multiple drug dealers during a bizarre religious ceremony, combined with the appearance of a mythical assassin, take DEA agent Federico Hernandez and CIA operative Lana Valenciano down the same deadly path.

Lying in wait is an enemy known only as the General: a criminal mastermind whose uncanny ability to avoid detection while cowing even the most ruthless of rival cartels has made him a legend.

Thrown together on a covert manhunt, Grey and the two government agents race across the Americas to unearth a dark chapter in the history of the CIA that has spilled into the present--and put them in the crosshairs of an underworld puppeteer with a frightening reach.