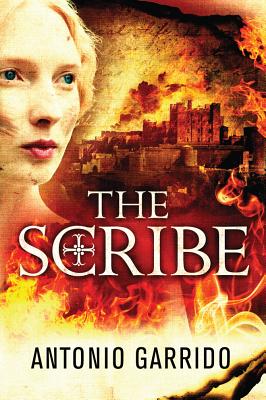 In eighth-century Austrasia, a spirited girl in the town of W rzburg brashly defies convention by pursuing the time-honored art of parchment-making. But Theresa's dreams are shattered when unimaginable tragedy strikes, forcing her to flee and tearing her family apart. Set adrift as a fugitive, Theresa relies on her uncommon education and the sympathy of strangers to survive. When she encounters Alcuin of York, a shrewd and influential monk with close ties to King Charlemagne, she hopes her luck might have finally changed. Yet all is not what it seems. As the mystery builds, Theresa discovers that the ultimate secret may reside in a parchment Charlemagne himself commissioned Theresa's father to write. Thrust into a political web of deception and danger, the daring young woman must outmaneuver a monarch and risk the fate of an empire to save her family.