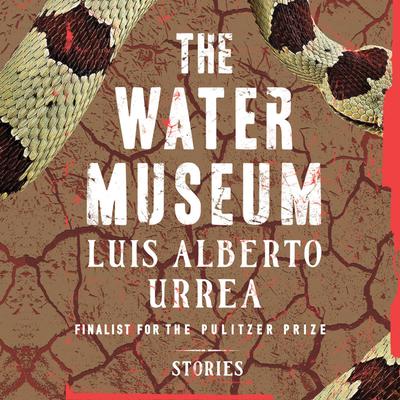 A finalist for the Pulitzer Prize, Luis Alberto Urrea is the bestselling author of The Devil's Highway, The Hummingbird's Daughter, Into the Beautiful North, and Queen of America, among others. He has won the Lannan Literary Award, the Pacific Rim Kiriyama Prize, an American Book Award, the Christopher Award, and an Edgar Award, among other honors. Born in Tijuana to a Mexican father and American mother, he lives outside of Chicago and is a distinguished professor of creative writing at the University of Illinois-Chicago.