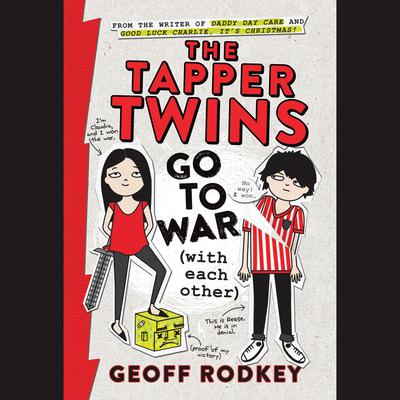 The Tapper Twins Go to War (With Each Other) (Digital Audiobook)