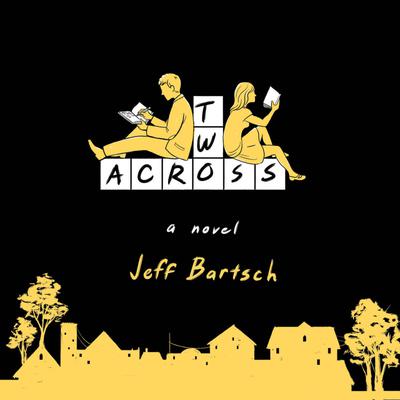 Jeff Bartsch is an award-winning copywriter who has worked on campaigns for many major brands, received the D&D Young Guns Award, and been featured twice in Adweek's Spot of the Week. He studied creative writing at the University of Wisconsin, and held the Katey Lehman Fellowship in the MFA program at Penn State University. He lives in New York.