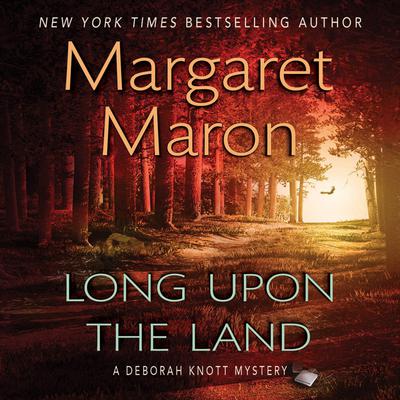 Long Upon the Land (A Deborah Knott Mystery) (Digital Audiobook)


On a quiet August morning, Judge Deborah Knott's father Kezzie makes a shocking discovery on a remote corner of his farm: the body of a man bludgeoned to death. Investigating this crime, Deborah's husband, Sheriff's Deputy Dwight Bryant, soon uncovers a long-simmering hostility between Kezzie and the slain man over a land dispute. The local newspaper implies that Deborah's family may have had something to do with the murder-and that Dwight is dragging his feet on the case.

Margaret Maron grew up on a farm near Raleigh and lived in Brooklyn for many years. Returning to her North Carolina roots prompted Margaret to write a series based on her own background, the first of which, Bootlegger's Daughter, was a Washington Post bestseller and swept the major mystery awards for 1993.