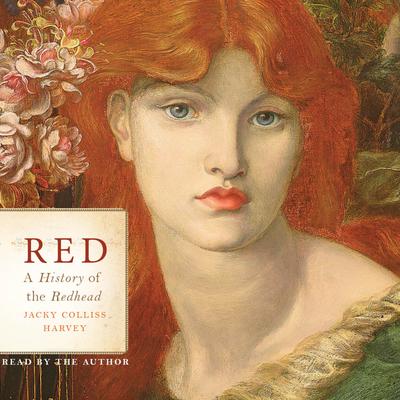 Jacky Colliss Harvey is a writer and editor. She studied English at Cambridge University and art history at the Courtauld Institute. She works in museum publishing and is a commentator and reviewer who speaks on the arts and their relation to popular culture. Her red hair has also found her an alternative career as a life model and a film extra, playing everything from a society lady in Atonement to a Parisian whore in Bel-Ami. She divides her time between London and New York.