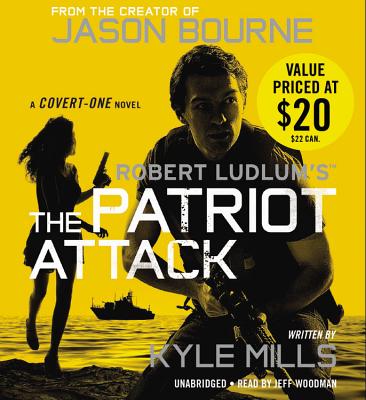 "From the opening sentence that literally starts with a bang, the latest Covert One novel speeds along at a breakneck pace.... Freveletti, who has an amazing talent for action scenes, has written one of the top entries in the Covert One series, which has established itself as the best of the numerous series based on Ludlum characters."—Booklist on The Janus Reprisal