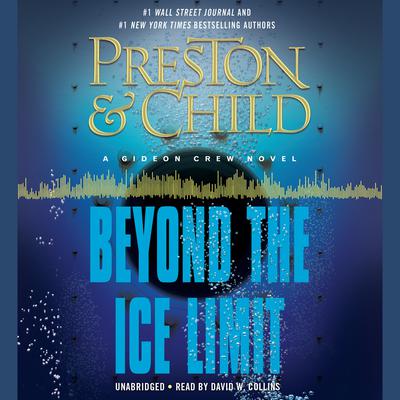 Beyond the Ice Limit (Digital Audiobook)

Preston and Child are co-authors of the Agent Pendergast series as well as the Gideon Crew series. Their novels Relic and The Cabinet of Curiosities were chosen in an NPR poll as two of the hundred greatest thrillers ever written. Preston's acclaimed nonfiction book, The Monster of Florence, is being made into a movie. Lincoln Child has published six novels of his own, including the bestseller The Forgotten Room.