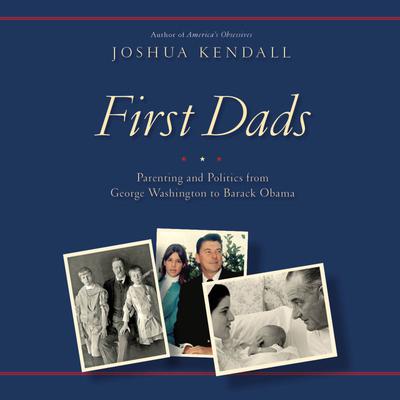 Parenting and Politics from George Washington to Barack Obama

Every president has had some experience as a parent. Of the 43 men who have served in the nation's highest office, 38 have fathered biological children and the other five adopted children. Each president's parenting style reveals much about his beliefs as well as his psychological make-up. James Garfield enjoyed jumping on the bed with his kids. FDR's children, on the other hand, had to make appointments to talk to him.

In a lively narrative, based on research in archives around the country, Kendall shows presidential character in action. Readers will learn which type of parent might be best suited to leading the American people and, finally, how the fathering experiences of our presidents have forever changed the course of American history.

Joshua C. Kendall is the author of The Man Who Made Lists, about the creation of Roget's Thesaurus, and The Forgotten Founding Father, a biography of Noah Webster, the lexicographer responsible for Webster's Dictionary. He is also an award-winning journalist, with work in the Wall Street Journal, Los Angeles Times, New York Times, Psychology Today, and BusinessWeek, among other publications. He is an Associate Fellow of Yale's Trumbull College.