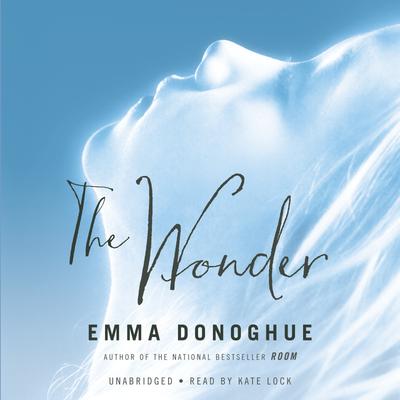 In this masterpiece by Emma Donoghue, bestselling author of Room, an English nurse is brought to a small Irish village to observe what appears to be a miracle -- a girl said to have survived without food for month -- and soon finds herself fighting to save the child's life.