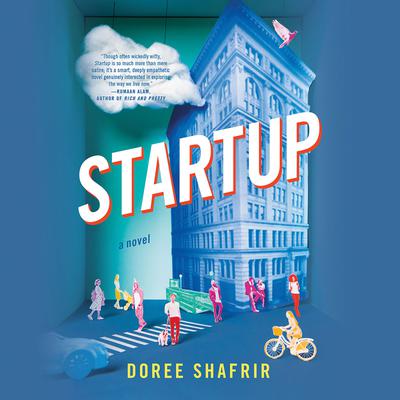 Doree Shafrir is a senior culture writer at BuzzFeed. She has also been on staff at Rolling Stone, the New York Observer, Gawker, and Philadelphia Weekly, and has contributed to publications including the New York Times, the New Yorker, Slate, The Awl, New York Magazine, Marie Claire, and Wired. She grew up outside Boston, lived in New York for nine years, and now resides in Los Angeles with her husband Matt Mira, a comedy writer and podcaster.