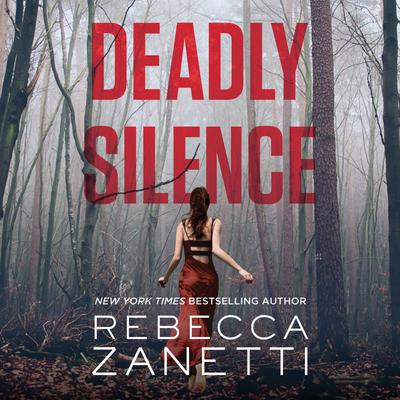 New York Times and USA Today bestselling author Rebecca Zanetti is the author of over twenty-five dark paranormals, romantic suspense, and contemporary romances, including the Dark Protectors, Realm Enforcers, Sin Brothers, and Scorpius Syndrome series. She lives in the wilds of the Pacific Northwest with her own alpha hero, two kids, a couple of dogs, a crazy cat...and a huge extended family. She believes strongly in luck, karma, and working her butt off...and she thinks one of the best things about being an author, unlike the lawyer she used to be, is that she can let the crazy out. Find Rebecca at: