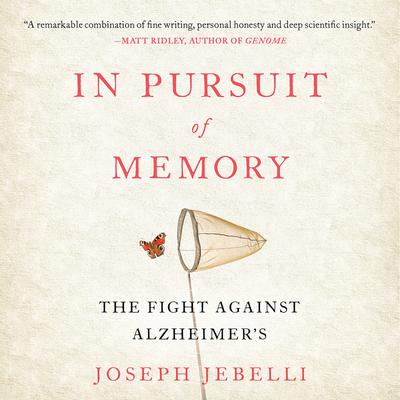 In Pursuit of Memory (Digital Audiobook)

This compelling insider's account shows vividly why Jebelli feels so hopeful about a cure, but also why our best defense in the meantime is to understand the disease. In Pursuit of Memory is a clever, moving, eye-opening guide to the threat one in three of us faces now.
Loading...