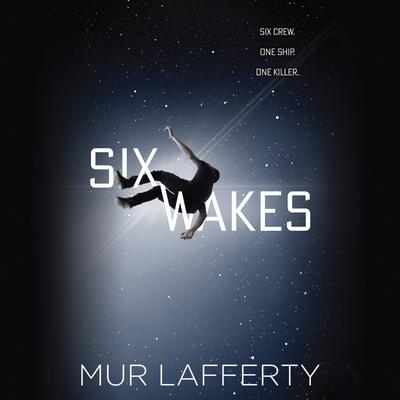 Mur Lafferty is a writer, podcast producer, gamer, runner, and geek. She is the host of the podcast I Should Be Writing and the co-host of Ditch Diggers. She is the winner of the 2013 John W. Campbell Award for Best New Writer. She is addicted to computer games, Zombies, Run!, and Star Wars LEGO. She lives in Durham, NC with her husband and daughter.