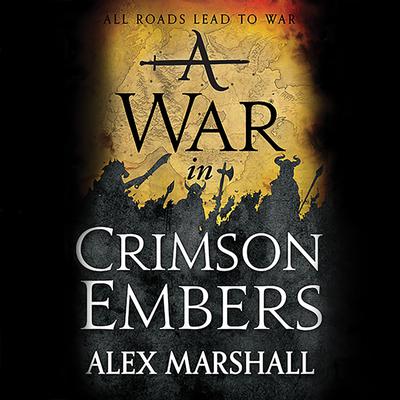 A War in Crimson Embers (The Crimson Empire) (Digital Audiobook)

Alex Marshall is a pseudonym for Jesse Bullington, acclaimed author of several novels in different genres including The Sad Tale of the Brothers Grossbart and The Enterprise of Death. He lives in Florida.