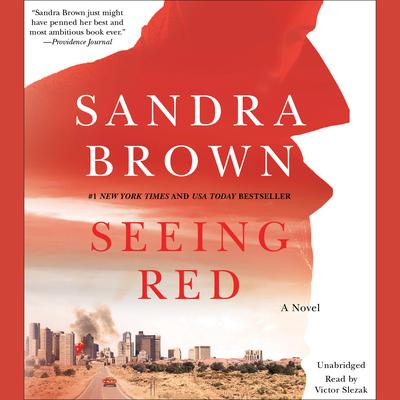 Sandra Brown is the author of sixty-eight New York Times bestsellers. There are over eighty million copies of her books in print worldwide, and her work has been translated into thirty-four languages. She lives in Texas. For more information you can visit www.SandraBrown.net.