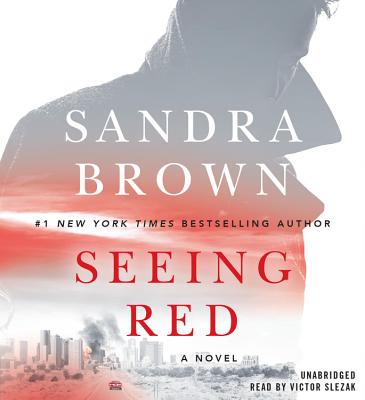 "Brown ticks off the boxes that elevate her books to the bestseller lists in this sexy romantic thriller set in Texas...murder, intrigue, betrayal, and a series of dark revelations...witty, pitch-perfect dialogue and fluid writing. A master of her genre, Brown knows how to please her most ardent readers."—Kirkus Reviews