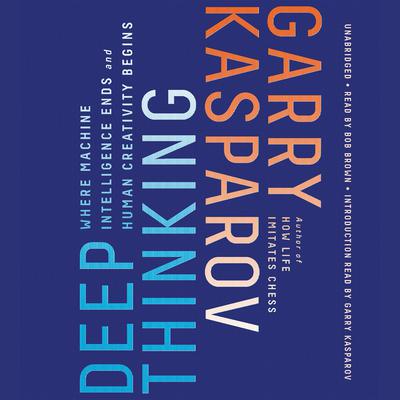 
Mig Greengard is Spokesman and Senior Advisor to Garry Kasparov.