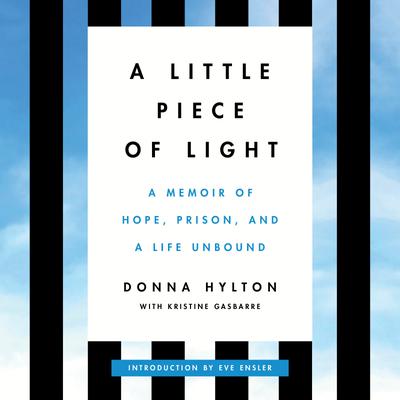 
Kristine Gasbarre is a celebrity interviewer and a culture and lifestyle contributor to women's print and digital publications. A graduate of John Carroll University in Cleveland and Fordham University in New York City, she holds degrees in psychology and media studies, and she lives in Brooklyn, New York.