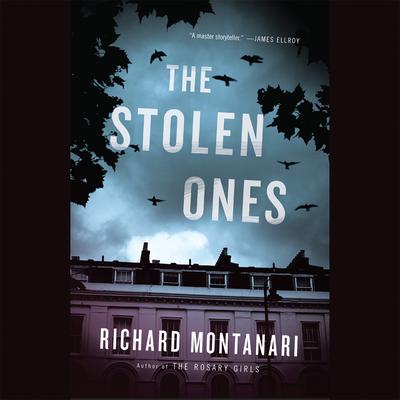 The Stolen Ones (Digital Audiobook)

Richard Montanari is the internationally bestselling author of The Echo Man, The Devil's Garden, Badlands, The Rosary Girls, The Skin Gods, Merciless, and more. He lives in Cleveland, Ohio.