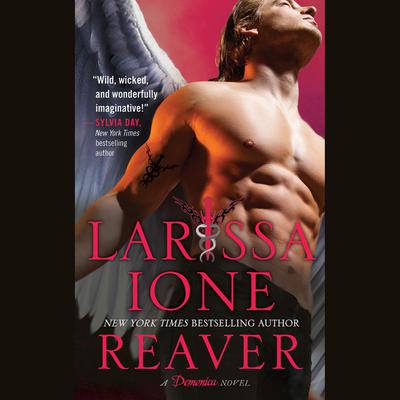 
You can learn more at: