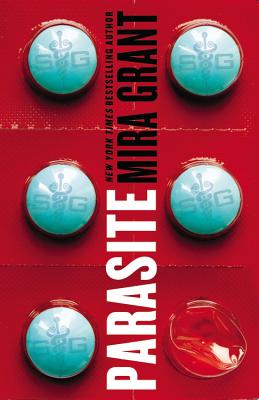 From New York Times bestselling author Mira Grant comes a high-concept near-future thriller. A decade in the future, humanity thrives in the absence of sickness and disease. We owe our good health to a humble parasite--a genetically engineered tapeworm developed by the pioneering SymboGen Corporation. When implanted, the Intestinal Bodyguard worm protects its host from illness, boosts the immune system--and even secretes designer drugs. It's been successful beyond the scientists' wildest dreams. Now, years on, almost all human beings have a SymboGen tapeworm living within them. But these parasites are getting restless. They want their own lives--and will do anything to get them.