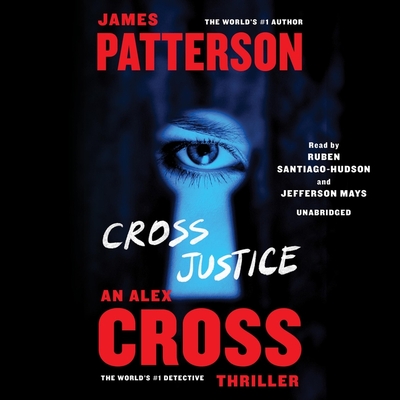 Alex Cross left his hometown, and some awful family tragedies, for a better life with Nana Mama in Washington, DC. He hasn't looked back.

Now his cousin Stefan has been accused of a horrible, unthinkable murder, and Cross drives south with Bree, Nana Mama, Jannie, and Ali to Starksville, North Carolina, for the first time in thirty-five years. Back home, he discovers a once proud community down on its luck, and local residents who don't welcome him with open arms. As Cross steps into his family home, the horrors of his childhood flood back--and he learns that they're not really over. He brings all his skill to finding out the truth about his cousin's case. But truth is hard to come by in a town where no one feels safe to speak.

Chasing his ghosts takes Cross all the way down to the sugarcane fields of Florida, where he gets pulled into a case that has local cops needing his kind of expertise: a string of socialite murders with ever more grisly settings. He's chasing too many loose ends--a brutal killer, the truth about his own past, and justice for his cousin--and any one of the answers might be fatal.

In Cross Justice, Alex Cross confronts the deadliest--and most personal--case of his career. It's a propulsive, edge-of-your-seat thrill ride that proves you can go home again--but it just might kill you.