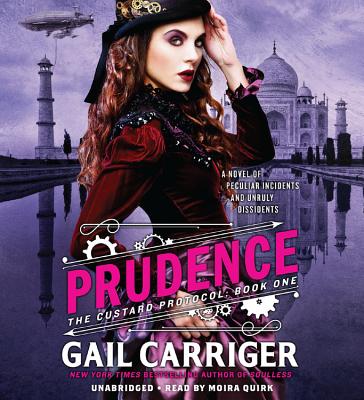 Praise For Prudence (The Custard Protocol)…