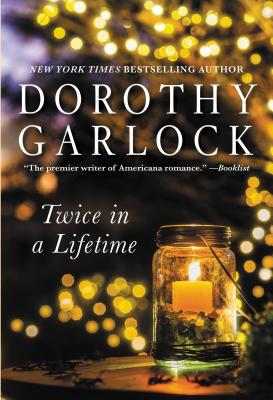 The new novel from the voice of America's heartlandSundown, Missouri, 1954. Clara Sinclair's hands are full. Her husband died years ago while courageously fighting in World War II, leaving her to raise their son Tommy alone. Tommy was always precocious, but now that he's a teenager, he's become wild and unruly. Clara needs help keeping him in line ... she just never expected that help would come from a handsome stranger.Race car driver Drake McCoy isn't one to be tied down. So when Drake and his mechanic friend make a pit stop in Sundown, he expects it's just for the night. But when he meets Clara, her sadness draws him to her, and soon he's thinking about putting down roots and becoming a family man. But when Drake's past gets in the way of his future with Clara and Tommy, how far will he go to protect his love of a lifetime?