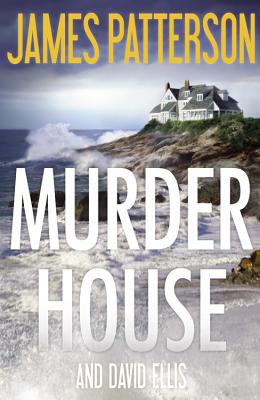 It has an ocean-front view, a private beach--and a deadly secret that won t stay buried.

Noah Walker isn t superstitious. But there's one beach house in Bridgehampton that has a troubling history of violence and mystery: when Noah was a kid, No. 7 South Ocean burned down in a devastating fire, killing the couple trapped inside. Investigators had no explanation for what happened, and many believe it was no accident. Rebuilt after the fire, the gorgeous, ocean-front property is still known by locals as The Murder House.

Now, sixteen years later, a powerful Hollywood player and his mistress are found dead in The Murder House--and the police unearth proof that the couple is undeniably linked to Noah's past. To prove his innocence, Noah must uncover the house's dark secrets--and reveal his own.