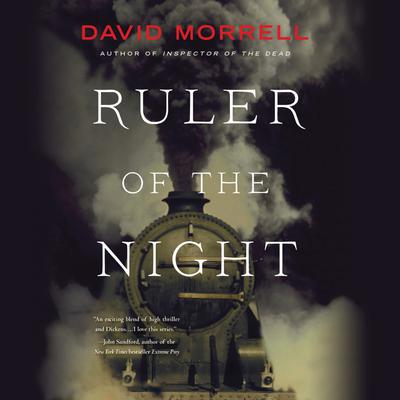 David Morrell is an Edgar and Anthony Award finalist, a Nero and Macavity winner, and recipient of the prestigious career-achievement ThrillerMaster award from the International Thriller Writers. He has written twenty-nine works of fiction, which have been translated into thirty languages. He is also a former literature professor at the University of Iowa and received his PhD from Pennsylvania State University.