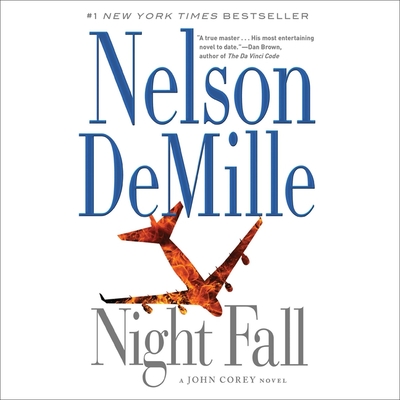 Based on true events, but unlike anything you ve ever read before, #1 "New York Times" bestselling author Nelson DeMille has created what may be his finest work to date.

It is dusk on July l7, 1996. A man and a woman who are married but not to each other make love on a Long Island beach as a video camera records their pleasure and something more. Out over the ocean, TWA Flight 800 suddenly explodes with 230 victims on board, the terrible blast illuminating the sky. The government's verdict is mechanical failure, but the videotape may tell another story if it can be found.

Now, on the fifth anniversary of the crash, two members of the Federal Anti-Terrorist Task Force set out to reopen the case: John Corey, a former NYPD detective, and his wife, Kate Mayfield, a career FBI agent. Together, they hunt for the crucial video and race toward an elusive truth even more horrifying than the crash itself.