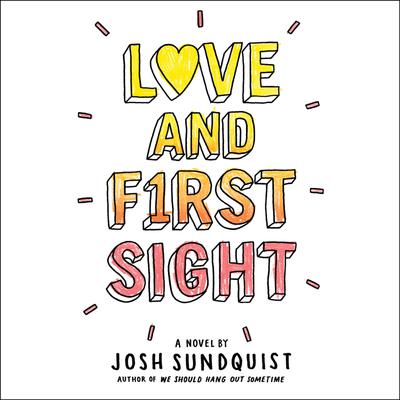 Josh Sundquist is a Paralympic ski racer, cancer survivor, popular YouTube vlogger, and motivational speaker. He is the author of We Should Hang Out Sometime and the bestselling Just Don't Fall. As a motivational speaker, Josh speaks at college campuses, high schools, and corporations, such as Google.