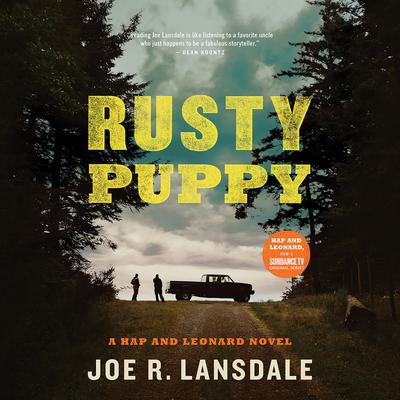 Joe R. Lansdale is the author of nearly four dozen novels, including Honky Tonk Samurai, the Edgar Award-winning The Bottoms, Sunset and Sawdust, and Leather Maiden. He has received nine Bram Stoker Awards, the American Mystery Award, the British Fantasy Award, the Grinzane Cavour Prize for Literature. He lives with his family in Nacogdoches, Texas.