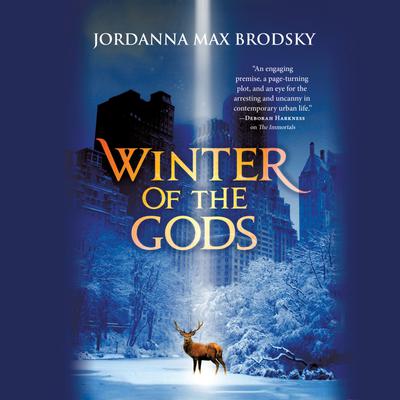 Jordanna Max Brodsky hails from Virginia, where she spent four years at a science and technology high school pretending it was a theater conservatory. She holds a degree in History and Literature from Harvard University. When she's not wandering the forests of Maine, she lives in Manhattan with her husband. She often sees goddesses in Central Park and wishes she were one.