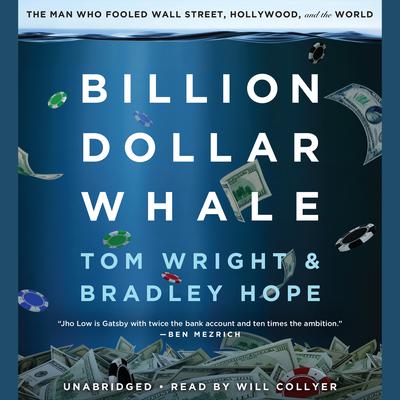 
Bradley Hope has worked for the Wall Street Journal for the last four years, covering finance and malfeasance from New York City and London. Before that, he spent six years as a correspondent in the Middle East, where he covered the Arab Spring uprisings from Cairo, Tripoli, Tunis, and Beirut. He was detained by authorities in Bahrain, reported from the front lines of the Libyan civil war, and has been teargassed in raucous Egyptian protests. Bradley is a Pulitzer finalist and a Loeb winner, and also author of Last Days of the Pharaoh, a chronicle of the final days and hours of the presidency of Hosni Mubarak.