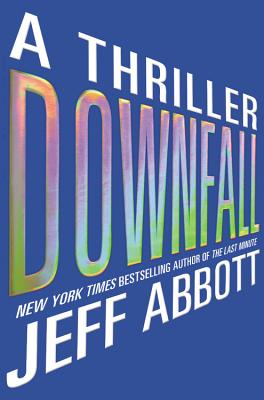 Ex-CIA agent Sam Capra is back. When a beautiful woman whispers "help me" to him in his San Francisco bar, Sam suddenly finds himself fighting to save both her life and his own. Pursued by both the police and a secret network of phenomenally successful men and women who owe their wealth and power to a mysterious Faustian deal, Sam must bring down the most dangerous enemy of them all: a man who owns the people who run the world.

JEFF ABBOTT is the "New York Times" bestselling and award-winning author of numerous mystery and suspense novels, including the Sam Capra series. He is a native Texan and graduated from Rice University with a degree in history and English. He worked as a creative director at an advertising agency before writing full time. He lives in Austin with his wife and two sons.
Loading...
or
Not Currently Available for Direct Purchase