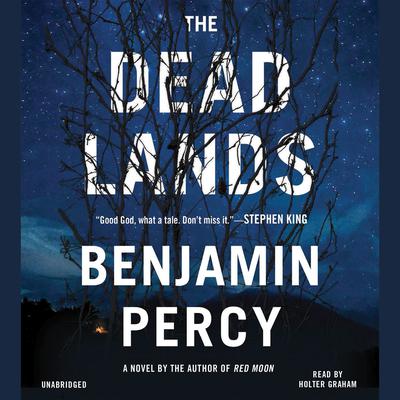 Benjamin Percy is the author of the novels Red Moon and The Wilding, and two short story collections, Refresh, Refresh and The Language of Elk. His fiction and nonfiction have appeared in Esquire, Orion, Outside, The Wall Street Journal, Tin House and elsewhere. His honors include the Pushcart Prize, a grant from the National Endowment for the Arts, the George Plimpton Prize for Fiction awarded by The Paris Review, and a Whiting Award. Raised in the high desert of central Oregon, he is the writer-in-residence at St. Olaf College in Northfield, Minnesota.