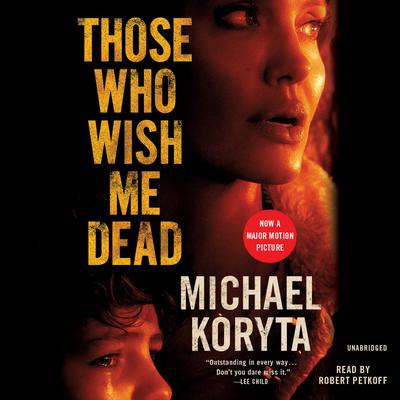 Those Who Wish Me Dead (Digital Audiobook)