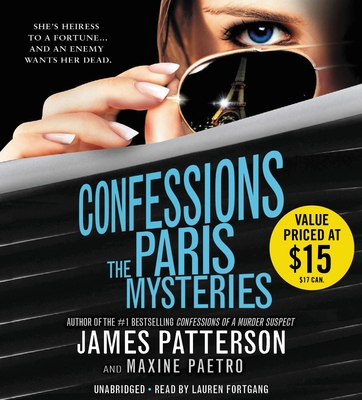 Praise for Confessions of a Murder Suspect:
A #1 New York Times Bestseller


"A fascinating story of secrets and discovery."—Library Media Connection

"Readers will be drawn inexorably into Tandy's world of paranoia and manipulation as they try to put the pieces together."
—The Bulletin
or
Not Currently Available for Direct Purchase
Copyright © 2020 American Booksellers Association