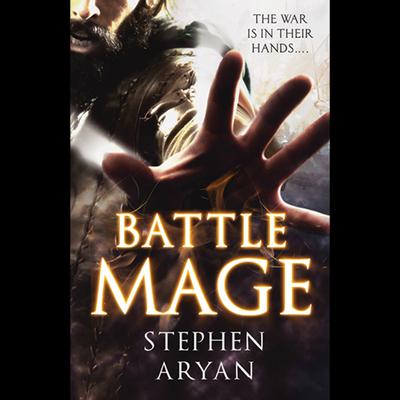 "I can command storms, summon fire and unmake stone," Balfruss growled. "It's dangerous to meddle with things you don't understand."

Balfruss is a battlemage, sworn to fight and die for a country that fears and despises his kind.

Vargus is a common soldier -- while mages shoot lightning from the walls of the city, he's down in the front lines getting blood on his blade.

Talandra is a princess and spymaster, but the war may force her to risk everything and make the greatest sacrifice of all.

Magic and mayhem collide in this explosive epic fantasy from a major new talent.