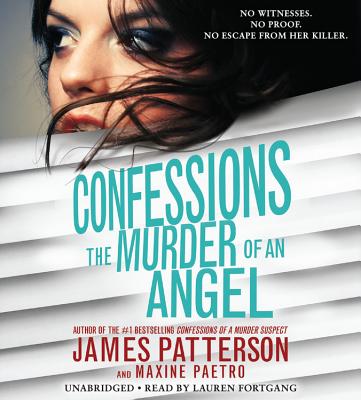 In the dramatic conclusion of the bestselling Confessions series, Tandy Angel's next murder case could be her own!

Tandy Angel is losing her mind--or so she thinks. Even as she's forced to fight for the family company, she's imagining new dangers in every shadow. And as her detective prowess is called into question and her paranoia builds, she has to face the very real possibility that the stalker she's convinced will take her life could be all in her head--or the very real danger that finally brings her down.