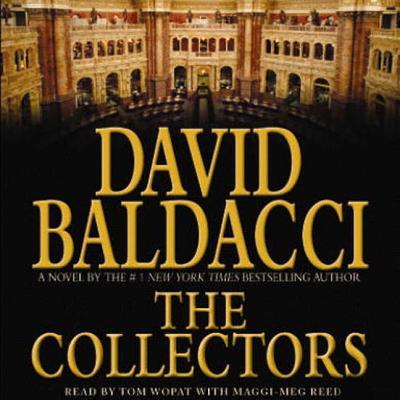 The assassination of the speaker of the house has rocked the nation, and the Camel Club has found a chilling connection with another death: that of the director of the Library of Congress Rare Books and Special Collections Division.

Oliver Stone and his Camel Club are soon in a race to stop a man who is determined to auction off America to the highest bidder: Roger Seagraves is selling America to his enemies, one devastating secret at a time. On a local level, Annabelle Conroy, the most gifted con artist of her generation, is becoming a bit of a Robin Hood as she plots a monumental scam against one of the most ruthless businessmen on earth. As the killings on both fronts mount, the Camel Club fights the most deadly foes they have ever faced.