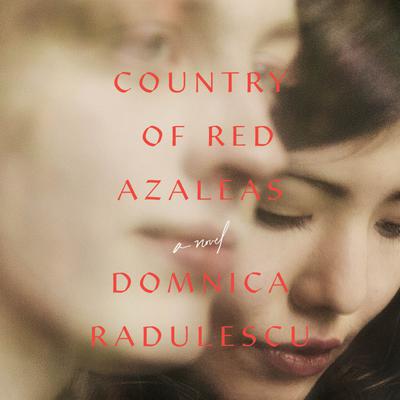 A riveting novel about two women--one Serbian, one Bosnian--whose deep friendship spans decades and continents, war and peace, love and estrangement, in the vein of Elena Ferrante and Julia Alvarez.

From the moment Marija walks into Lara's classroom, freshly moved to Serbia from Sarajevo, Lara is enchanted by her vibrant beauty, confidence, and wild energy--and knows that the two are destined to be lifelong friends. Closer than sisters, the girls share everything, from stolen fruit and Hollywood movies as girls to philosophies and even lovers as young women. But when the Bosnian War pits their homelands against each other in a bloodbath, Lara and Marija are forced to separate for the first time: romantic Lara heads to America with her Hollywood-handsome new husband, and fierce Marija returns to her native Sarajevo to combat the war through journalism behind Bosnian lines.

In America, Lara seeks fulfillment through work and family, but when news from Marija ceases, the uncertainty torments Lara, driving her on a quest to find her friend. As Lara travels through war-torn Serbia and Bosnia, following clues that may yet lead to the flesh-and-blood Marija, she must also wrestle with truths about her own identity.

Told in lush, vivid prose, Country of Red Azaleas is a poignant testament to both the power of friendship and our ability to find meaning and beauty in the face of devastation.

Domnica Radulescu is a French and Italian distinguished literature professor at Washington and Lee University, a Fulbright scholar, and an award-winning playwright. She escaped the Communist dictatorship in her native Romania in 1983 and settled in the United States as a political refugee. Radulescu is the author of two novels, Train to Trieste, which won the Library of Virginia Fiction Award, and Black Sea Twilight.