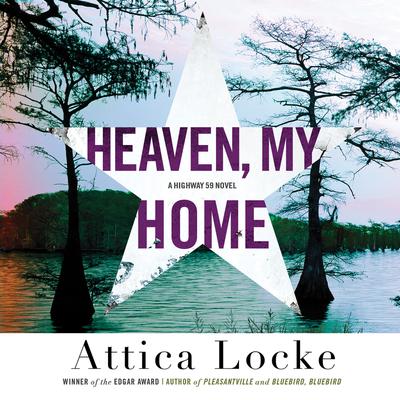 Darren has to battle centuries-old suspicions and prejudices, as well as threats that have been reignited in the current political climate, as he races to find the boy, and to save himself.

Attica Locke is the author of Pleasantville, which won the 2016 Harper Lee Prize for Legal Fiction and was long-listed for the Baileys Women's Prize for Fiction; Black Water Rising, which was nominated for an Edgar Award; and The Cutting Season, a national bestseller and winner of the Ernest Gaines Award for Literary Excellence. She was a writer and producer on the Fox drama Empire. A native of Houston, Texas, Attica lives in Los Angeles, California, with her husband and daughter.