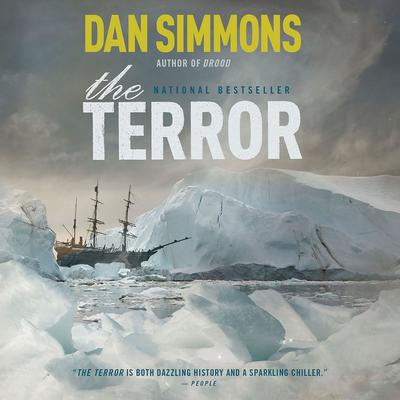 Dan Simmons is a recipient of a Hugo Award and the author of critically acclaimed suspense and science fiction novels. He makes his home in Colorado.