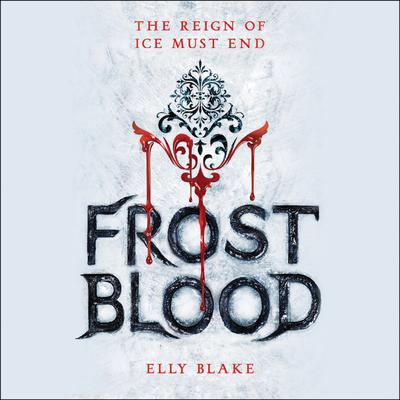 Vivid and compelling, Frostblood is the first in an exhilarating series, followed by Fireblood and Nightblood, about a world where flame and ice are mortal enemies...but together create a power that could change everything.
Loading...