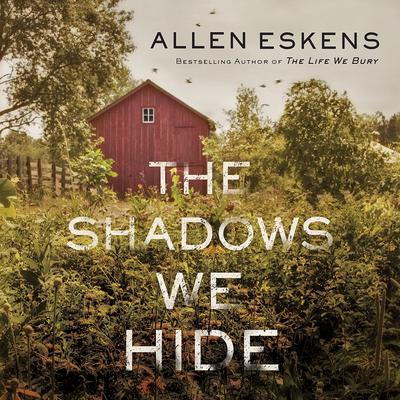 The Shadows We Hide (Digital Audiobook)

Journalist Joe Talbert investigates the murder of the father he never knew, and must reckon with his own family's past, in this "brilliant sequel" to the national bestseller The Life We Bury (Publishers Weekly)

Joe Talbert, Jr. has never once met his namesake. Now out of college, a cub reporter for the Associated Press in Minneapolis, he stumbles across a story describing the murder of a man named Joseph Talbert in a small town in southern Minnesota.

Full of curiosity about whether this man might be his father, Joe is shocked to find that none of the town's residents have much to say about the dead man-other than that his death was long overdue. Joe discovers that the dead man was a loathsome lowlife who cheated his neighbors, threatened his daughter, and squandered his wife's inheritance after she, too, passed away -- an inheritance that may now be Joe's.

Mired in uncertainty and plagued by his own devastated relationship with his mother, who is seeking to get back into her son's life, Joe must put together the missing pieces of his family history -- before his quest for discovery threatens to put him in a grave of his own.


Eskens lives with his wife, Joely, in out-state Minnesota, where he has been a practicing criminal defense attorney for 25 years.