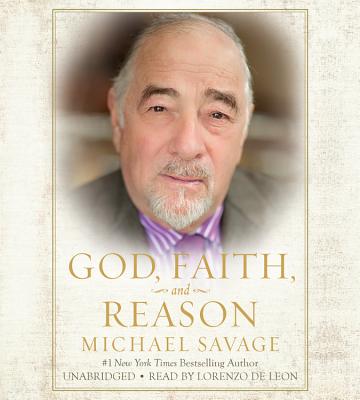 In 2016, after twenty-two years on the air, Michael Savage was inducted into the National Radio Hall of Fame, an honor that Dr. Savage calls "the capstone of my life."
The Savage Nation, the country's #1 streaming radio show, is one of the top programs in America, with millions of listeners and broadcast on over 230 stations, including WABC and KSFO. A prolific New York Times bestselling author, Dr. Savage has been profiled in Playboy and The New Yorker and he has been awarded the Freedom of Speech Award from Talkers magazine. He received his PhD in epidemiology and nutrition sciences from the University of California at Berkeley.

Praise For God, Faith, and Reason…

"An engaging, detailed and spirited work - both conversational and soul-searching, restless and reassuring all at once."—The Washington Times
or support indie stores by buying on
Copyright © 2020 American Booksellers Association