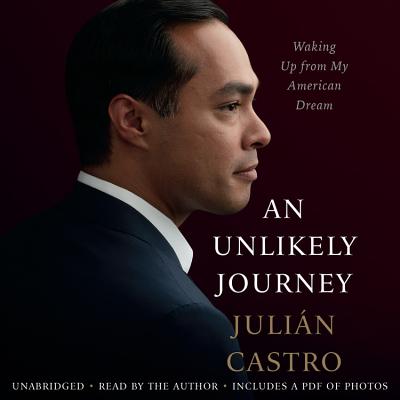 Julián Castro is an American Democratic politician who served as the 16th United States Secretary of Housing and Urban Development under President Barack Obama from 2014 to 2017. Castro served as the mayor of San Antonio, Texas from 2009 to 2014 and was selected at the keynote speaker at the 2012 Democratic Convention.
Loading...
or
Not Currently Available for Direct Purchase